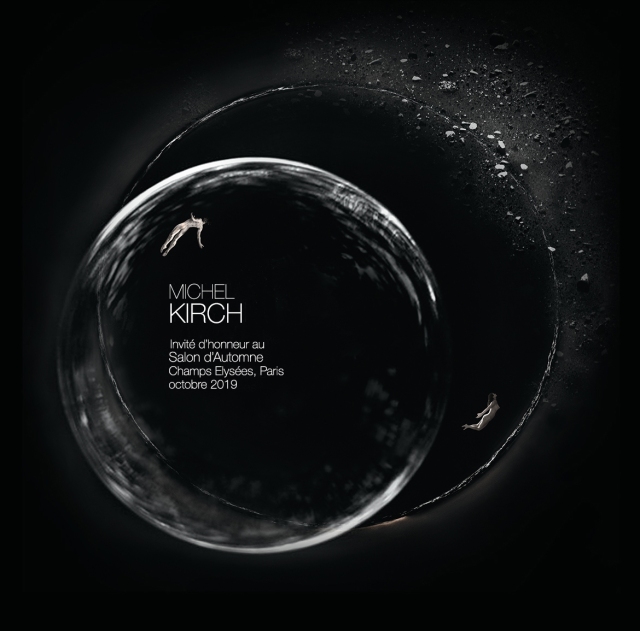 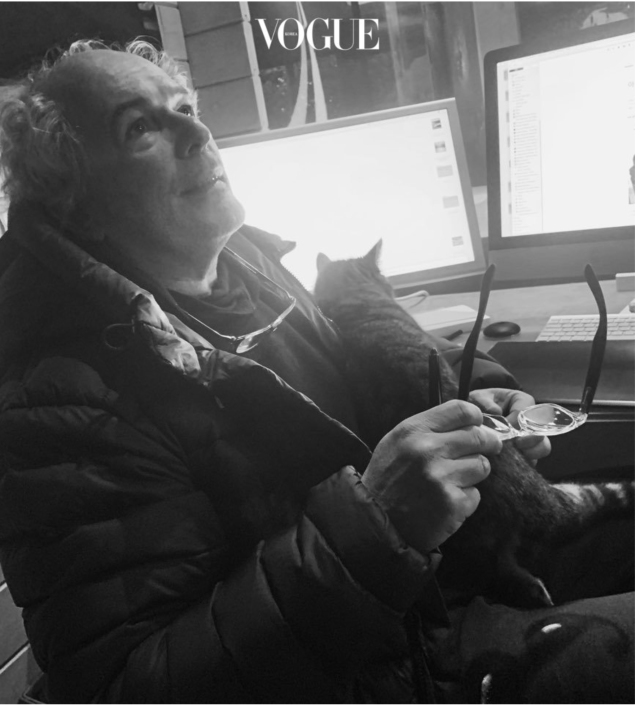 Important exhibitions where Michel Kirch has been invited in recent years.

Very proud to present this solo show of Michel Kirch for ST-ART Fair 2018 ! 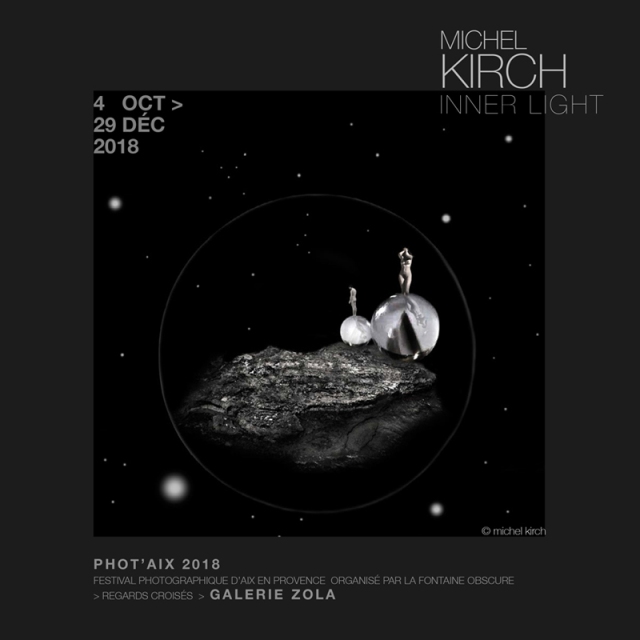 click on the picture to go to the link 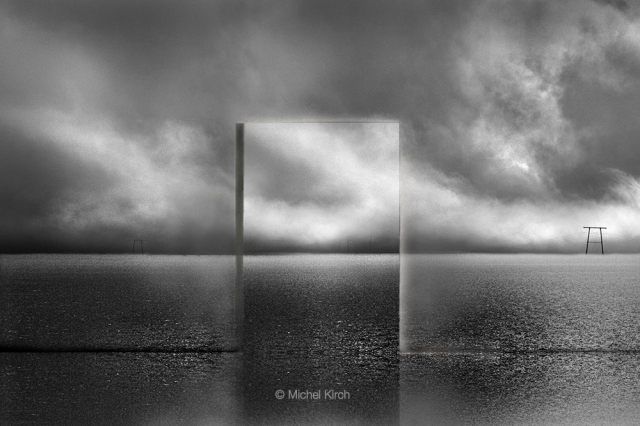 » behind the panorama  » by Michel Kirch

New post-Surrealist codes. Michel Kirch’s photography explores an universe expressed in different interpretative languages that contribute to the formation of a very rigorous composition. Poetry and geometry meet and dialogue strongly: often in a detail, which is entrusted with the immantinent sense of the absolute, often in the complexity that appears to the observer in symphonic form.
Observing his work is not enough, it is necessary to scrutinize it to the end to catch the accident of the transfiguration of real. But for the contents to be grasped, it is necessary to understand the cultural ingredients underlying Kirch’s work. The ecologic or transcendent or even more strictly political theme, meet obligatorily with a rigid formal system in which the dosage between light and dark – which in turn give way to a never banal gray scale – phrases with volumes contributing to pacification of heterogeneous elements.
Thus we witness the irruption in the scene of a force unleashed by intellectuality, a primordial vigor that, once tamed, obeys the criteria of a final composition capable of overcoming the surrealist vertigo to become itself a promoter of clarification. Nothing is left to chance. In Kirch’s works nothing is left to improvisation nor is it allowed to be the temporal accident, the extemporaneous occasionality to prevail: everything is arranged according to a logical order permeated by an unexpected but surprising sensuality. Equations, which resonate like poems from the disruptive metric and written with the subversive ink of light and with a linguistic coherence that has few equals and that evokes in the observer a labyrinth in which to get pleasantly lost. As you can see in every series, in every shot, it is the man at the center of the action.
It seems that he is the fulcrum from which the universality starts – and at the same time the dualism – of the relationship between the self and the surrounding world, crisis that in the most conceptual compositions exaggerates at the limit of a resolution that expresses with a cry of the glacial the attempt to conciliation. Always. And in fact each series is fatally linked to the previous one and this to the next, to create an « imaginative suite » where to weld the deepest meaning of the theme. Michel Kirch composes large-scale works.
The oneiric marries with the real and they come together in a long journey where the tangible world, true, merges with the resolute expressiveness of the imaginary; and in this sensory balance it is possible to glimpse the outlines of the absolute. And not just formal. If the human figure is in fact at the center of the compositional exposition this « rule », to be such, must find its justification, so that what sometimes appears as an equilibrium suspension of twirling bodies represents the juxtaposition of elements within the same expressive framework not a supremacist dispute but committed to the calculation of new sustainable balances. And even when the static hieraticity of walking bodies is depicted, it’s to this new man-environment equation that we tend.
Michel Kirch’s work is powerful and in constant search for mediations between the ambiguity of the real with the equally estranging and compulsive objectivity of a dream-like activity pushed on the ground of a post-surrealism with an undeniable poetic vein. The observer will be grasped by a newfound aesthetic sense that comes from the sublimation of his convictions: what appears in the photographs of Michel Kirch is multiplied in the sense of Infinity and in the dense content we perceive how the photographer limits himself to recording: although he belongs to him the final shot we perceive as a distance, almost the desire not to take part in the dispute and leave, without making judgments, that everyone interprets his works on the basis of their sensitivity. In this Kirch moves with the skill of a skilled juggler, a master of ceremonies who lingers over the composition of a scene and then let others participate. We are well impressed by Michel Kirch’s work. We are impressed all the way.